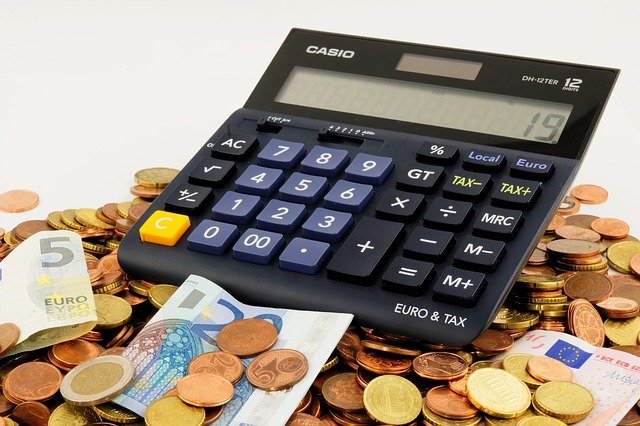 “I don’t understand why you’re asking me that question,” Fauci told the senator. “My financial disclosure is public knowledge and has been so for the last 37 years or so.”

“The Big Tech giants are doing an incredible job of keeping it from being public,” Marshall responded. “We’ll continue to look for it. Where would we find it?”

“All you have to do is ask for it,” Fauci said. “You’re so misinformed, it’s extraordinary.”

After the exchange, Fauci was caught in a hot mic moment muttering “what a moron” and “Jesus Christ.”

In an interview later Tuesday on MSNBC’s “All In with Chris Hayes,” Fauci remarked that he thought it was “stunning” the senator didn’t know his financial records were public.

“He was implying, if you listen to the entire dialogue, that in my position, responsible for drug trials and having so-called inside knowledge of what drug works and what drug doesn’t work, that maybe I was making investments sort of like ahead of the game here. … It was stunning to me that a United States senator doesn’t realize that my financial statement is public knowledge. It was just like, where have you been?” Fauci said.

Marshall hit back at Fauci Tuesday after the hot mic moment became viral on social media, saying the comment may have “alleviated the stress of the least trusted bureaucrat in America.”

“I understand that Anthony Fauci had a very frustrating day: having a bombshell report show he in fact did award U.S. tax dollars for gain-of-function research at the Wuhan Institute of Virology and being called out about his personal financial disclosure during the COVID pandemic NOT being publicly available must be very frustrating,” Marshall said. “Calling me a moron during a Senate hearing may have alleviated the stress of the least trusted bureaucrat in America, but it didn’t take away from the facts.”